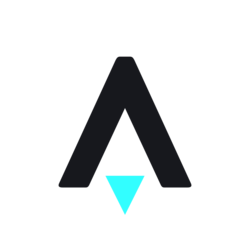 What is Star Atlas?

Star Atlas is a multiplayer, blockchain-based online game in a virtual gaming metaverse built on the Solana blockchain. It combines three genres, including strategic, exploration, and role-playing. Star Atlas is developed on Unreal Engine 5 and offer...Mores cinema-quality, real-time environments. The game takes place in a futuristic sci-fi setting in 2620, where three major factions have emerged, competing to take out the control and resources. These three include humankind, a consortium of alien races, and sentient androids. Less

Star Atlas underperformed in similar projects, which had 0% growth over the past year.

Star Atlas underperformed in crypto market, which had 0% growth over the past year.

A successful project is based on a foundation of a well experienced team. Take a closer look into Star Atlas's team.

Cryptologi.st
Star Atlas Report - 2023 Feb 05
Compare Star Atlas with other projects on https://Cryptologi.st. Also there are more crypto projects with higher gains which are extremely undervalued in today's market.

A project backed by well-known investors is a strong signal for success. Take a closer look into Star Atlas's investors.

Project announcements and news have a significant impact on the price. Below are live updates from Star Atlas's Twitter and Reddit accounts.