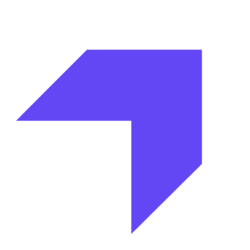 If you are looking for one of the most scalable blockchain network, your solution lies in Everscale blockchain! Everscale (formerly Free TON) is a decentralised global blockchain network which was launched on top of the Ever OS and paired with it. It...More is designed as a unique blockchain that allows users to move tokens between the Everscale and EVM networks easily and also offers them to swap and provide liquidity at the fastest DEX in the world. Everscale's native token is known as EVER (Its a rebranded form of TONCrystal) and is primarily used to pay network commissions to validators and for accruing rewards during DAO processes. Less

A quick snapshot of Everscale ROI (return on investment) over different time periods.

Everscale underperformed in similar projects, which had 0% growth over the past year.

Everscale underperformed in crypto market, which had 0% growth over the past year.

A successful project is based on a foundation of a well experienced team. Take a closer look into Everscale's team.

Cryptologi.st
Everscale Report - 2023 Feb 08
Compare Everscale with other projects on https://Cryptologi.st. Also there are more crypto projects with higher gains which are extremely undervalued in today's market.

Project announcements and news have a significant impact on the price. Below are live updates from Everscale's Twitter and Reddit accounts.