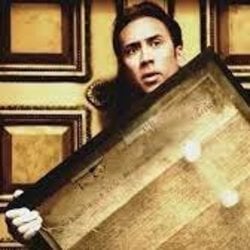 ConstitutionDAO is a decentralized autonomous organization (DAO) formed in November 2021. Their goal was to collect funds for bidding for the first edition of the US Constitution, which was auctioned through Sotheby’s on November 19. However, Consti...MoretutionDAO did not win the bid, and it was dissolved. The DAO obtained more than $45 million in ETH from over 17,000 donors, and after losing the auction, they announced that investors could claim their funds and investments back by exchanging the PEOPLE token for ETH.Less

A quick snapshot of ConstitutionDAO ROI (return on investment) over different time periods.

ConstitutionDAO underperformed in similar projects, which had 0% growth over the past year.

ConstitutionDAO underperformed in crypto market, which had 0% growth over the past year.

Project announcements and news have a significant impact on the price. Below are live updates from ConstitutionDAO's Twitter and Reddit accounts.