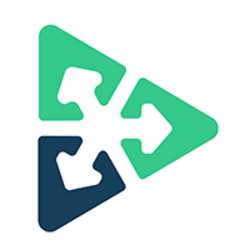 What is Callisto Network?

Callisto Network underperformed in similar projects, which had 0% growth over the past year.

Callisto Network underperformed in crypto market, which had 0% growth over the past year.

Project announcements and news have a significant impact on the price. Below are live updates from Callisto Network's Twitter and Reddit accounts.